Reaching your client audience today means your message is moving.  Whether it’s television, event production, livestreaming, or video production, Geomediapro brings your content alive to maximize your media reach and impact. Take everything you have and make it more effective. We can tailor your media objectives from simple website video content to full service content, creative, production, and broadcast. Geo-Media puts you in motion. 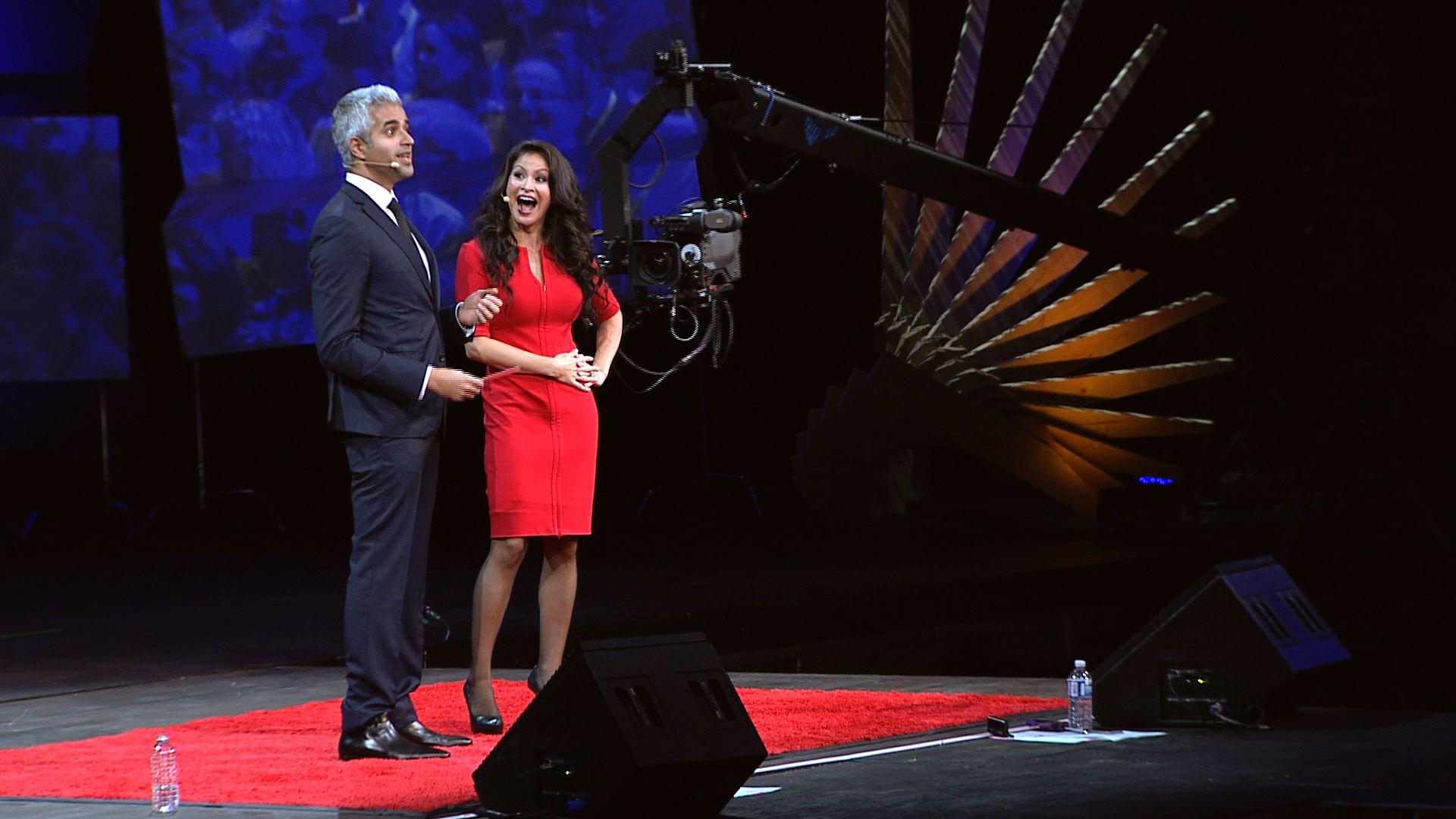 Geomediapro has been producing Television since 1991 including programming for A-Channel, TechTV, WTN, KVOS, Rogers, and Shaw.    We specialize in live TV such as the 39 Episode live national weekly TV series “David Chalk Connected” and major livestream events such as TEDxVancouver at Rogers Arena.   Need to connect special events in multiple venues?   For clients like WestBank we’ve linked 1100 seat theatre events in venues in Toronto with Conference and Livestream technology to literally connect entertainment experiences and people across the country in Vancouver.  And we’ve supported them with live blogging and interactivity with on-stage presenters.

Corporate and Commercial Video has been a media offering by Geomediapro since 1991.    It includes major clients such as FortisBC, Fortis Albert, Weatherhaven, Pharmasave, and Seaspan, as well as small and mid-size companies such as University Sprinklers.    We developed a specialization in Health and workplace Wellness creating over 2000 videos in the past five years with doctors, specialists, ergonomists, physiotherapist, nutritionists, chiropractors, and many others for multiple clients.  And we’ve worked in a wide range of professional environments from operating rooms to shipyards, from research facilities to movie sets.

Peter Helm has been the Director of Broadcast and Set Designer for TEDxVancouver since 2009.   This is a live event featuring world class speakers giving TED-style talks.    Over these years Peter has lead his Production team through the rapid growth of TEDxVancouver presenting in Vancouver’s top venues including Rogers Arena, QE Theatre, The Orpheum, and Chan Centre.    By 2012, TEDxVancouver had become the largest TEDx event in the world.   This is a live full day event featuring full-broadcast quality production of multi-camera shoots with a crew of 24, livestreaming both live and sign language feeds to world.

Peter has been shooting commercial photography since 1990, starting with the ski destination Cypress Mountain, and expanding into experience photography to include the Canadian Tourism Commission.   He has traveled throughout Canada capturing the slopes of British Columbia, to shooting icebergs in kayaks in St. John’s Newfoundland, and northward dog sledding in Yellowknife.  His work has been featured on multiple travel sites and in the Canadian Governments CTC website and annual CTC Tourism Publications featuring full page spreads. 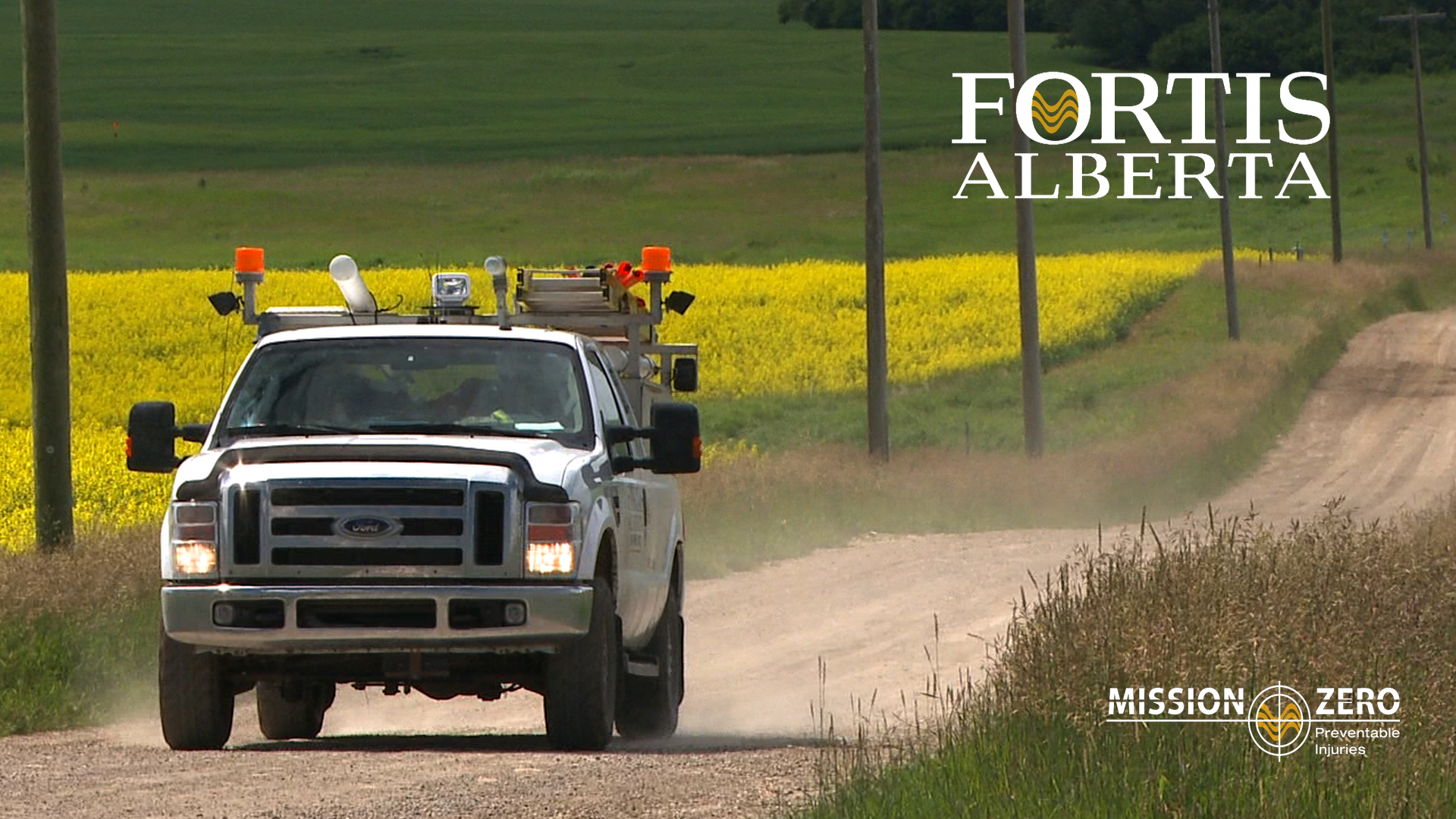