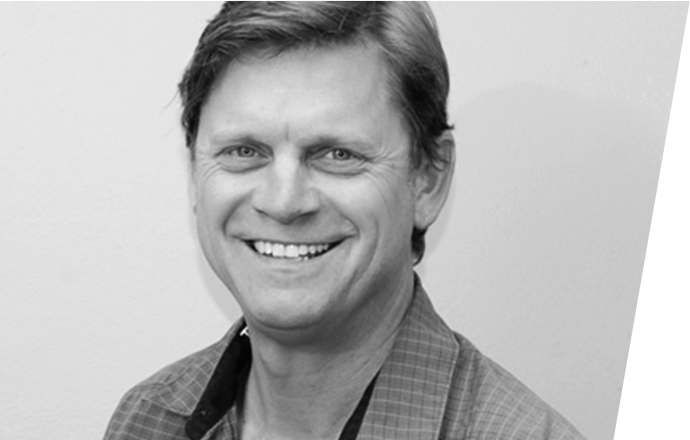 Peter is one of the original team members of TEDxVancouver starting with the first event at Electronic Arts as Broadcast Director in 2009.   It was then McGyver’d with borrowed camera equipment and the main set piece was a bicycle wheel drilled into a podium. It was primordial and extremely exciting. The venues and audiences have gotten bigger since but the passion is the same.   Since that time TEDxVancouver has grown to occupy Vancouver’s foremost venues and in 2012 was the largest TEDx event in the world.   Several of the TEDxTalks such as “Where are the Baby Dinosaurs? have since been elevated as full TEDTalks on the TED.com website.

He loves the energy of creative people on a mission. Likewise, that’s where he’s happiest. Capturing those ‘moments’ as a live TV Director is one of his vocational nirvanas. Creating experiences initially with LEGO at five, and then a wee bit later directing, producing television, a feature film, and teaching film at VFS. His photography for the CTC has taken him dog sledding in Yellowknife at -39°C and floating in kayaks shooting icebergs in Newfoundland. He feels Canada is an extraordinary country with incredible ideas, people, and experiences to be shared for inspired change.